ST. Paul A.M.E Church was organized in 1902 in Madison, Wisconsin. The trustees were John Turner, William A. Miller, Moses Jefferson, William Hughes and Henry Jameson. They incorporated a religious society in the African Methodist Episcopal Church for religion, charitable, and educational purposes.The church was an outgrowth of the Douglas Society. The name ST. Paul was connected to the church almost from the beginning.

The first minister was Reverend Jessie Woods, who pastored the new work for three years . He was succeeded in 1905 by Rev. John Cato, in 1909 by Rev. Robert Cato and Rev. T.C. Delvin. And in 1911 by Rev. A .W. Webb and his board of trustees which included William Miller, Moses Jefferson, George Britton , John W. Hicks , and John Turner.

With the help of local civic leaders Howard Piper of Piper Brothers (owners of the old Belmont Hotel ), the church building was purchased and moved to 631 East Dayton Street, where it housed the congregation for the next 63 years. At that time, however, the site was all marshland and the only means of getting to the church was by wooden boardwalks. Mr. Charles Russell later hauled dirt in to aid in filling the land.

In 1911 the congregation briefly acquired an interest in a parsonage that was later lost in a legal action between the Trustees and Rev. Charles H . Thomas, the minister at the time. By 1914, the congregation had grown to about 50 members.

The church building fell victim to two fires. A 1931 fire caused minor interior damage and destroyed most of the church records . A section of the church was partitioned off for living quarters for various ministers until 1958. A subsequent fire in 1941 caused extensive damage to the building , requiring major remodeling and a change in the exterior of the church.

The church began to make some progress in the early 1950s during the administration of Rev. H . E. Johnson. The church was decorated, a new organ was acquired, and kitchen and dining room furnishings were installed in the basement . This progress continued during the administration of Rev. George W. Vann, who was assigned as minister in 1954. During the first years of his administration, the church acquired new carpet and a new furnace. By this time the congregation had grown to approximately 140 members.

The first serious attempt to relocate ST. Paul was initiated in 1960 during the administration of Rev. George Vann, whose tenure at that point had already exceeded that of any previous minister. Pastor Vann eventually led the congregation to the purchase of the Mifflin Street church facility. In October of that year, the Mifflin street building became available for sale. When the Messiah Lutheran congregation decided to relocate to a different part of the city, the congregation offered the building on Mifflin Street and its furnishings to the St. Paul congregation for a price of $60,000.

The idea of relocation became a point of controversy in the congregation. Some of the members embraced it with enthusiasm , while others felt the effort might be better spent remodeling the existing building . Still others were satisfied to leave things as they stood. During the next two and one half years, a building fund was started and negotiations pursued with the Messiah Lutheran congregation.

After negotiations stalled for a period of time and the congregation appeared to be on the verge of a split, the trustees proposed an alternative plan. Plans were drawn and approved by the congregation and the building fund efforts to construct a new building.

When the final construction bids were submitted for the new building, it was discovered that the cost had more than doubled the amount anticipated. Since the higher cost was considered beyond the capacity of the congregation, the building plan was abandoned.

Nearly five years had passed since the first efforts to relocate the church. Negotiations were re-initiated with the Messiah Lutheran congregation for the purchase of its Mifflin Street building . This time negotiations were fruitful and the building was purchased on August 23, 1965. The congregation attended the first worship service in the sanctuary that afternoon.

Our priority in life is to discover God's will in our lives and then work toward the accomplishment of it under the leadership of our Lord and Savior Jesus Christ who provides leadership to us in the person of the Holy Spirit. We believe that the Christian Sabbath must be properly observed and that can only be done through the worship and praise of Almighty God 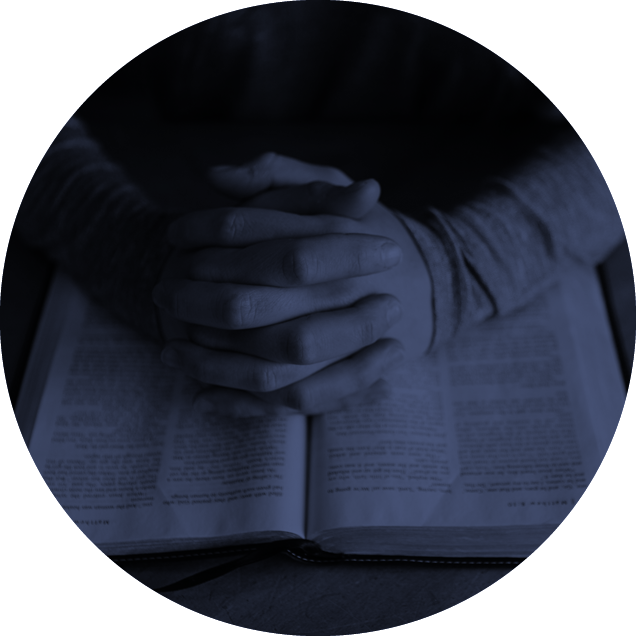 St. Paul African Methodist Episcopal Church A family of believers seeking the Truth and the Life.